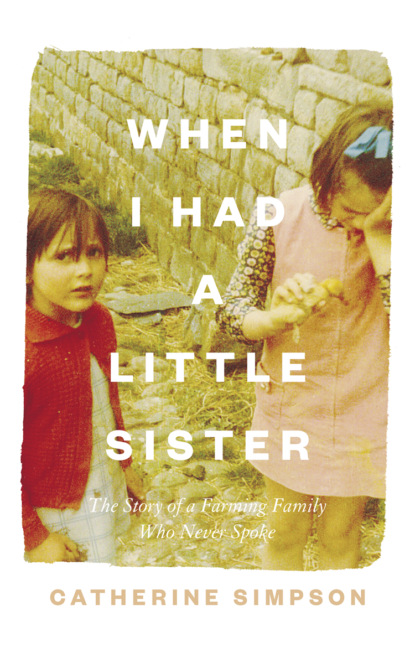 Catherine Simpson When I Had a Little Sister: The Story of a Farming Family Who Never Spoke

Catherine Simpson When I Had A Little Sister 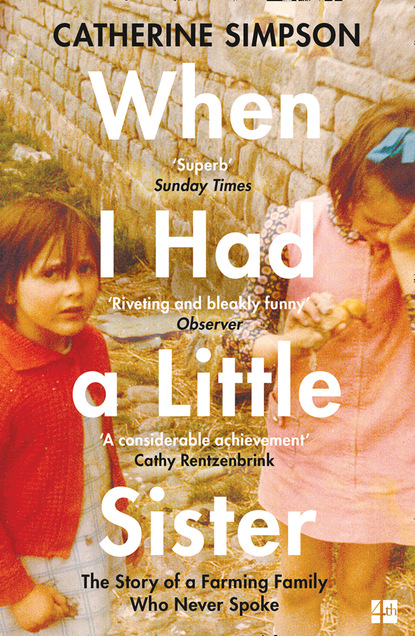 Catherine Simpson When I Had a Little Sister

Andrew Walton Hidden in His Own Story

Dickens Charles Christmas Stories. The Cricket on the Hearth 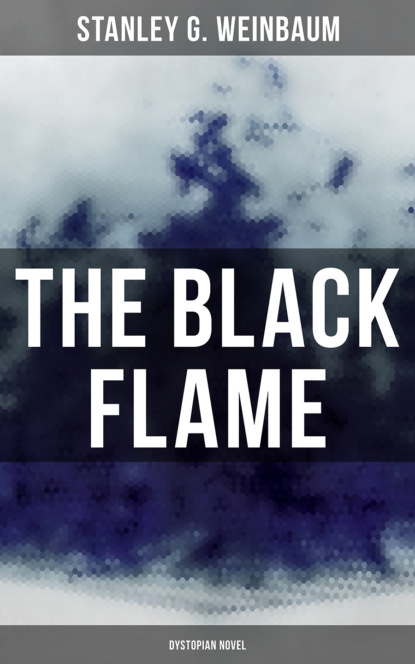 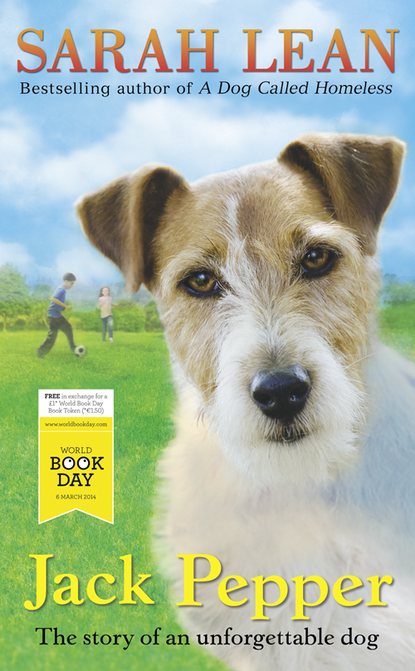 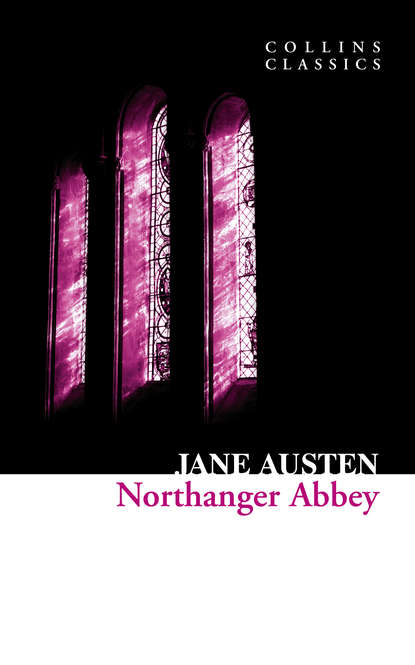 When I had a Little Sister by Catherine Simpson is a searingly honest and heartbreaking account of growing up in a farming family, and of Catherine’s search for understanding into what led her younger sister to kill herself at 46. It’s a story of sisters and sacrifice, grief and reclamation, and of the need to speak the unspeakable.When did she decide to die? Was it before midnight on Friday the 6th, because she couldn’t face another night or was it before dawn on Saturday the 7th because she couldn’t face another day?Did she think about us? Did she think about her dog, Ted, or her cat, Puss, sleeping on Grandma Mary’s old sofa in the conservatory and who would be waiting for her to feed them in the morning? What about her horses in the stable? Did she think about them? Did she imagine Dad finding her? It would have to be Dad, after all. It couldn’t be anyone else. Did she know what she was doing?On a cold December day in 2013 Catherine Simpson received the phone call she had feared for years. Her little sister Tricia had been found dead in the farmhouse where she, Catherine and their sister Elizabeth were born – and where their family had lived for generations.Tricia was 46 and had been stalked by depression all her life. Yet mental illness was a taboo subject within the family and although love was never lacking, there was a silence at its heart.After Tricia died, Catherine found she had kept a lifetime of diaries. The words in them took her back to a past they had shared, but experienced so differently, and offered a thread to help explore the labyrinth of her sister’s suicide.