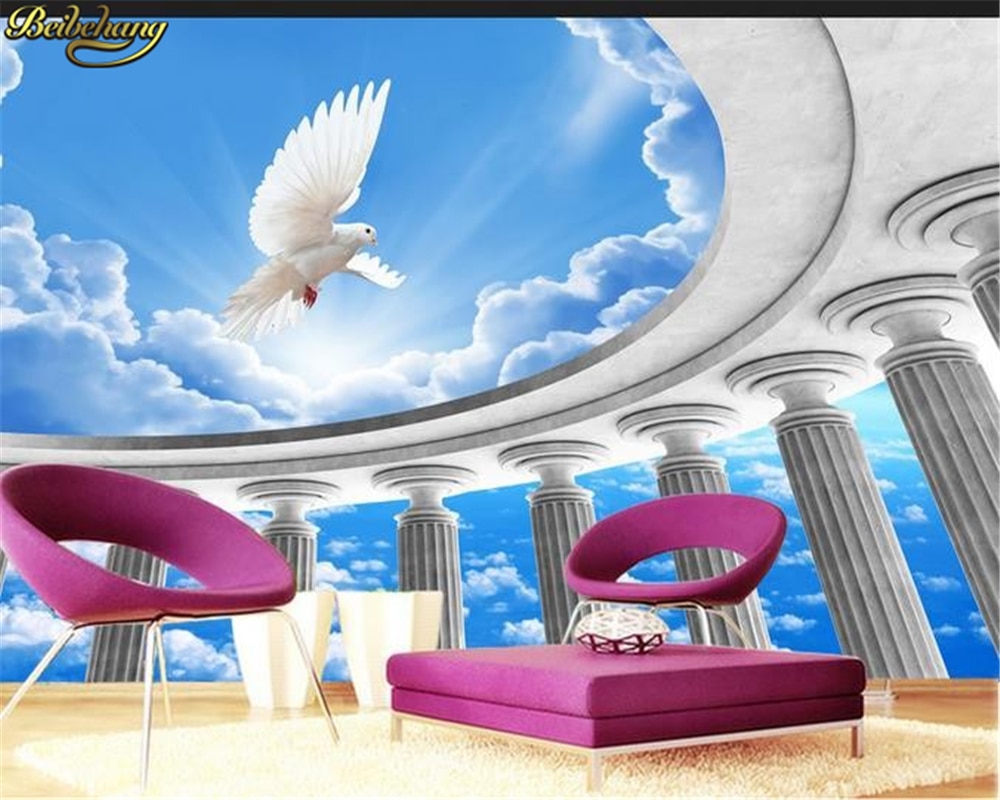 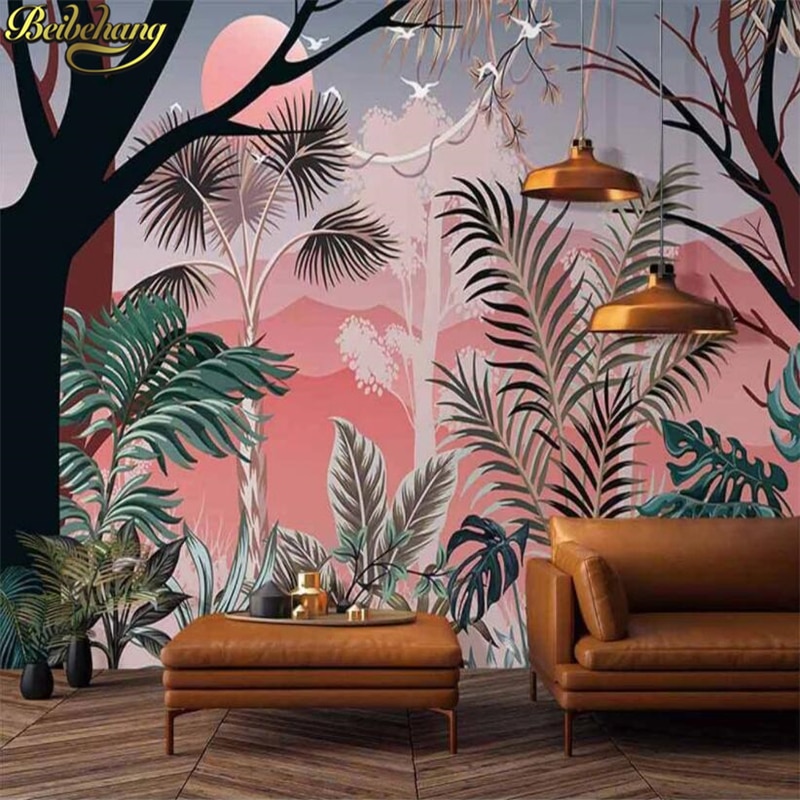 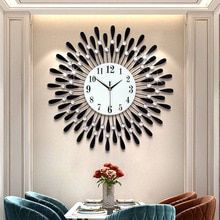 The third edition of the foundational volume in Asian American studies Who are Asian Americans? Moving beyond popular stereotypes of the “model minority” or “forever foreigner,” most Americans know surprisingly little of the nation’s fastest growing minority population. Since the 1960s, when different Asian immigrant groups came together under the “Asian American” umbrella, they have tirelessly carved out their presence in the labor market, education, politics, and pop culture. Many times, they have done so in the face of racism, discrimination, sexism, homophobia, and socioeconomic disadvantage. Today, contemporary Asian America has emerged as an incredibly diverse population, with each segment of the community facing its unique challenges. When Contemporary Asian America was first published in 2000, it exposed its readers to the formation and development of Asian American studies as an academic field of study, from its inception as part of the ethnic consciousness movement of the 1960s to the systematic inquiry into more contemporary theoretical and practical issues facing Asian America at the century’s end. It was the first volume to integrate a broad range of interdisciplinary research and approaches from a social science perspective to assess the effects of immigration, community development, and socialization on Asian American communities. This updated third edition discusses the impact of September 11 on Asian American identity and citizenship; the continued influence of globalization on past and present waves of immigration; and the intersection of race, gender, sexuality, and class on the experiences of Asian immigrants and their children. The volume also provides study questions and recommended supplementary readings and documentary films. This critical text offers a broad overview of Asian American studies and the current state of Asian America.