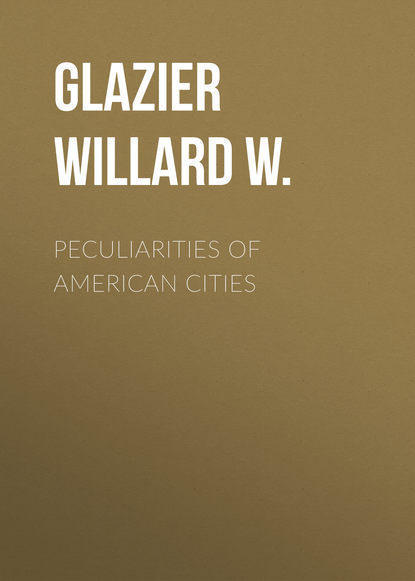 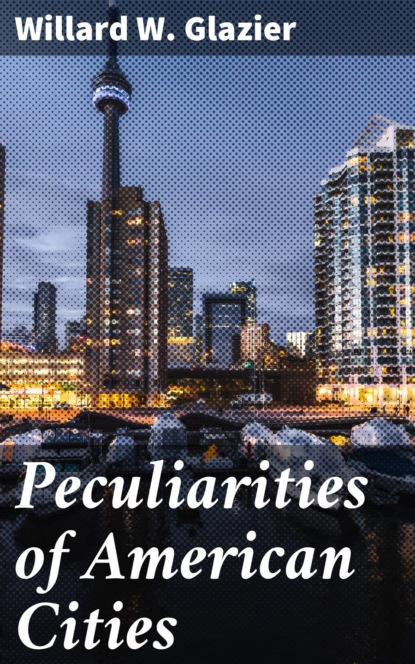 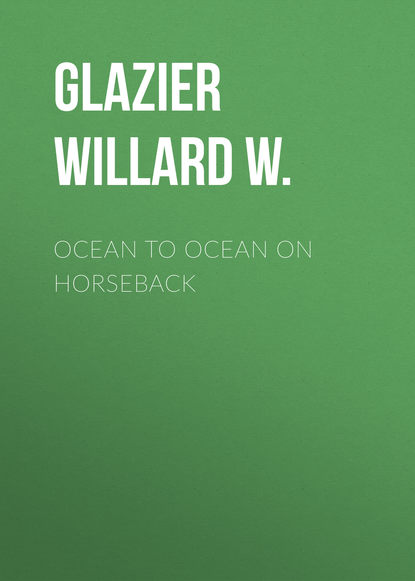 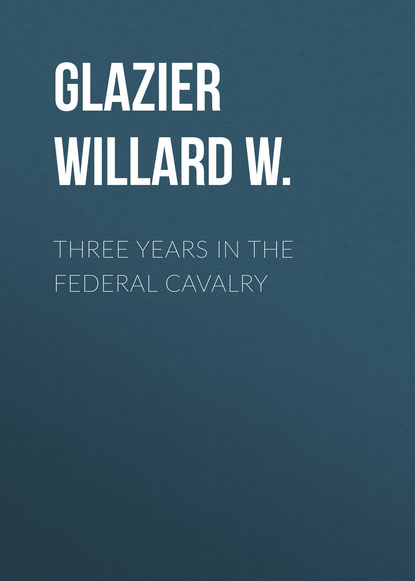 Agatha Christie The Adventure of the Egyptian Tomb

Xiaojing Zhou Cities of Others 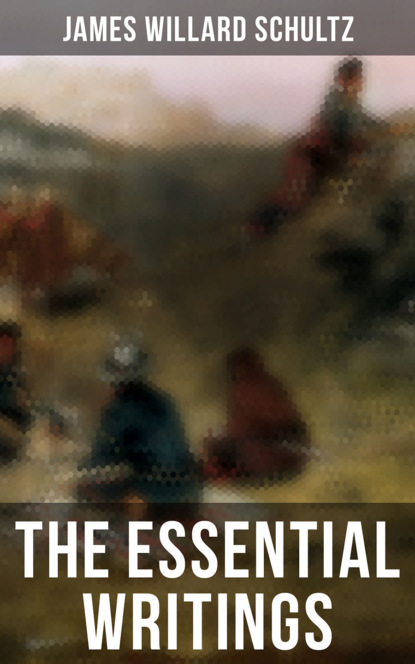 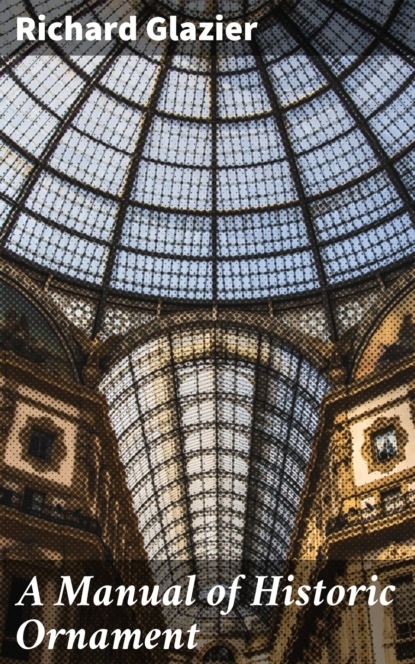 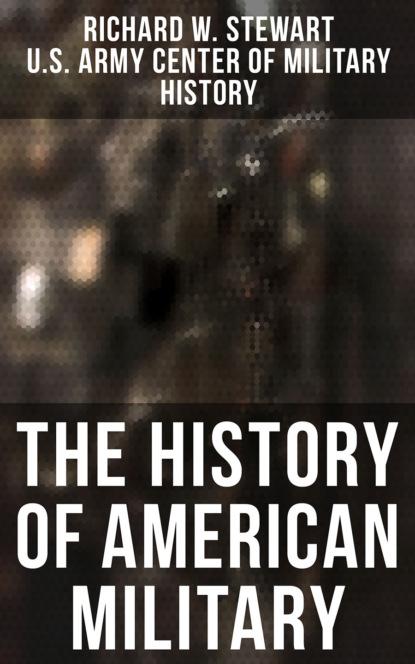 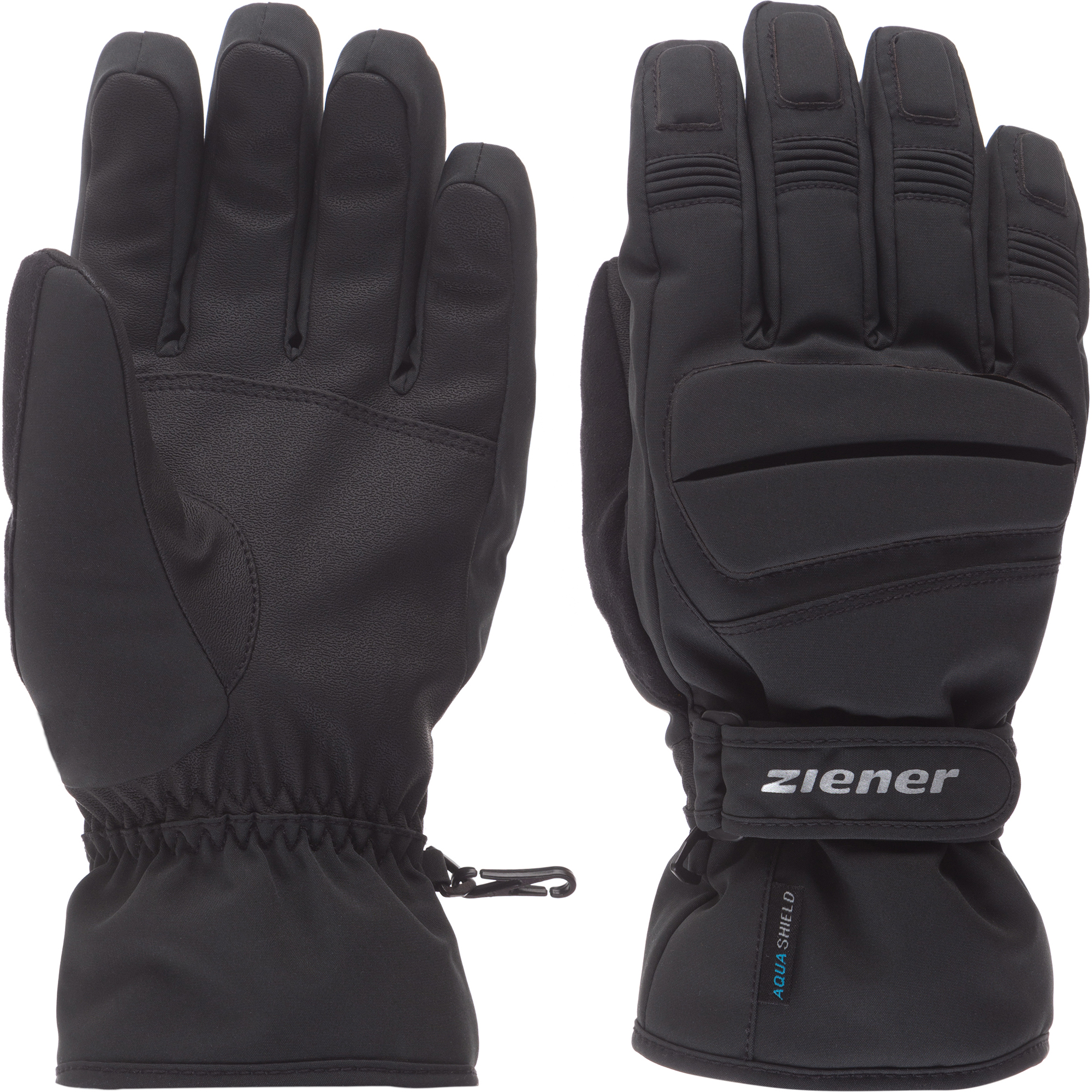 Moving away from the standard survey that takes readers from architect to architect and style to style, Building the Nation: Americans Write About Their Architecture, Their Cities, and Their Landscape suggests a wholly new way of thinking about the history of America's built environment and how Americans have related to it. Through an enormous range of American voices, some famous and some obscure, and across more than two centuries of history, this anthology shows that the struggle to imagine what kinds of buildings and land use would best suit the nation pervaded all classes of Americans and was not the purview only of architects and designers. Some of the nation's finest writers, including Mark Twain, W. E. B. Du Bois, Henry James, Edith Wharton, Lewis Mumford, E. B. White, and John McPhee, are here, contemplating the American way of building. Equally important are those eloquent but little-known voices found in American newspapers and magazines which insistently wondered what American architecture and environmental planning should look like. Building the Nation also insists that American architecture can be understood only as both a result of and a force in shaping American social, cultural, and political developments. In so doing, this anthology demonstrates how central the built environment has been to our definition of what it is to be American and reveals seven central themes that have repeatedly animated American writers over the course of the past two centuries: the relationship of American architecture to European architecture, the nation's diverse regions, the place and shape of nature in American life, the design of cities, the explosion of the suburbs, the power of architecture to reform individuals, and the role of tradition in a nation dedicated to being perennially young.