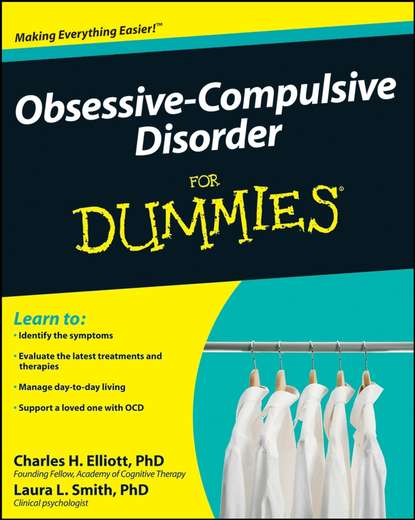 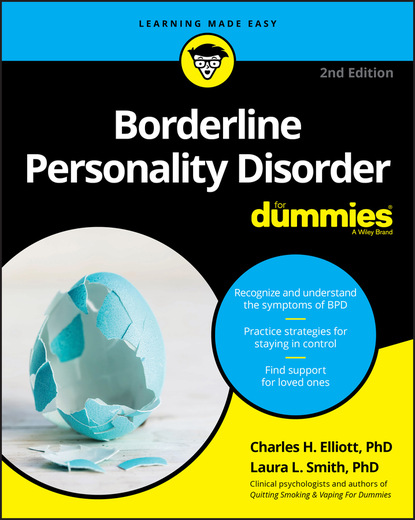 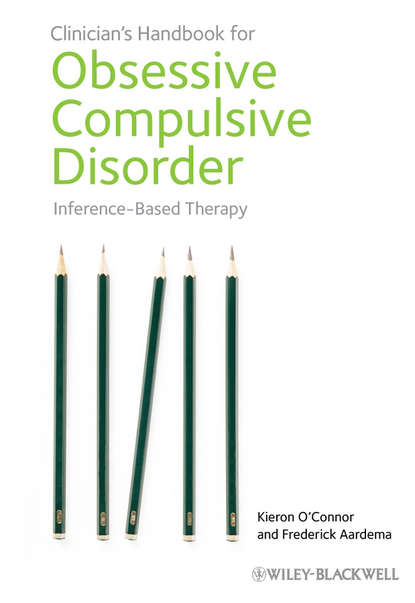 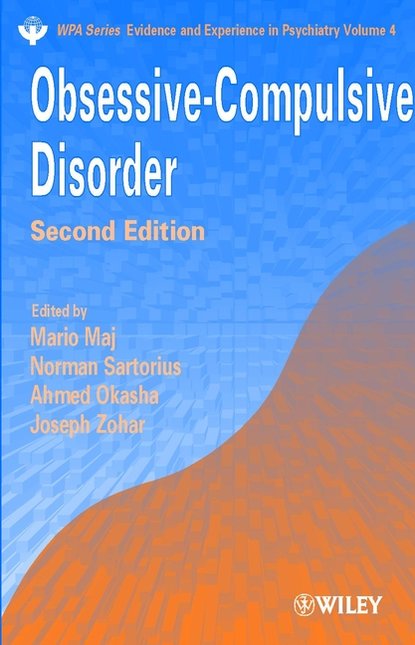 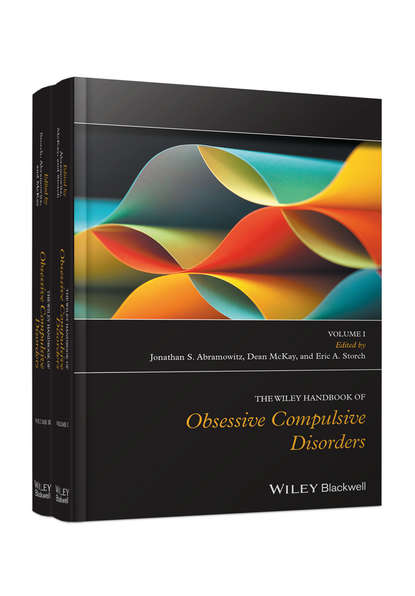 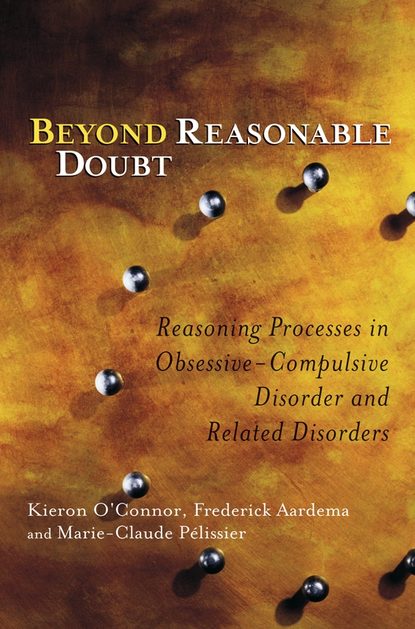 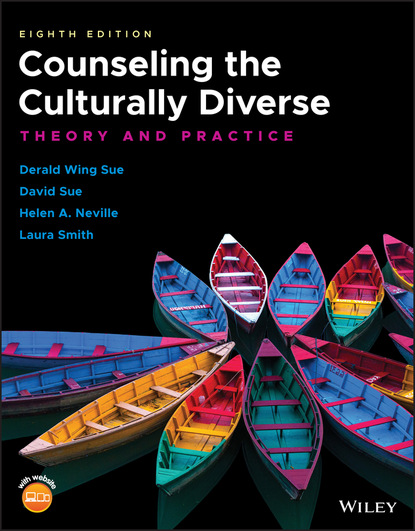 Obsessive-compulsive and related disorders (OCRDs) are both prevalent and a source of significant impairment for patients who suffer from them, yet they remain underrecognized and underdiagnosed. Handbook on Obsessive-Compulsive and Related Disorders provides comprehensive and cutting-edge coverage of OCRDs for clinicians and trainees in the context of the new classification framework established by the DSM-5. Chapters cover OCD, body dysmorphic disorder (BDD), hoarding disorder, trichotillomania (hair pulling disorder), excoriation (skin picking) disorder, and illness anxiety disorder, among other related conditions, ensuring that readers are current on both the research on and the standard of care for these illnesses. In addition, each chapter employs a logical and consistent structure, addressing diagnostic criteria and symptomatology, epidemiology, etiology and pathophysiology, comorbidities, course and prognosis, assessment and differential diagnosis, psychosocial impairment and suicidality, and other topics such as cultural and gender-related issues. Treatment approaches and considerations are explored in-depth.The Handbook's useful features are many: The first book focused on the OCRDs to be published since the development of DSM-5, it reflects a deep understanding of the disorders and the DSM-5 development process. Readers can depend on the utmost compatibility with DSM-5 because the book was edited by the chair of the DSM-5 work group, and the chair of the sub-work group, that oversaw the development of the OCRD category. The editors have provided a helpful introductory chapter that thoroughly addresses the changes from DSM-IV. The book includes a chapter on disorders that were seriously considered for, though ultimately not included in, the DSM-5 OCRD chapter and for which research offers some support for a close relationship to OCD. These include tic disorders, illness anxiety disorder (hypochondriasis), and obsessive-compulsive personality disorder. Case studies are provided in each chapter, as well as key clinical points, both of which help the reader understand, contextualize, and make use of the book's content. Recommended readings at the end of each chapter offer the opportunity to deepen understanding. The costs to society of undiagnosed and/or untreated OCRD are high in both human and financial terms, and clinicians need to master all available tools to help patients and families understand and cope with these disorders. Handbook of Obsessive-Compulsive and Related Disorders deserves a prominent position – both in the literature and on the clinician's bookshelf.