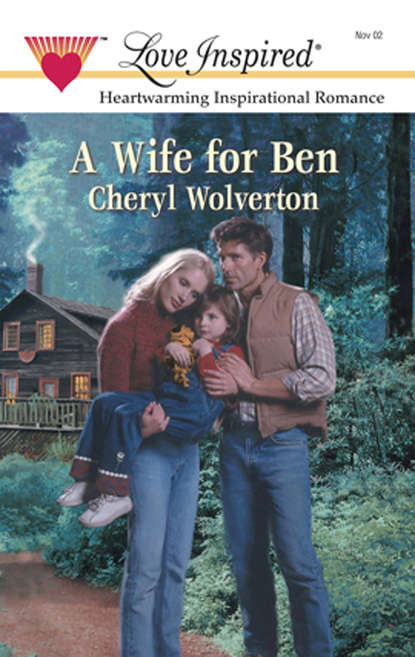 Cheryl Wolverton A Wife For Ben 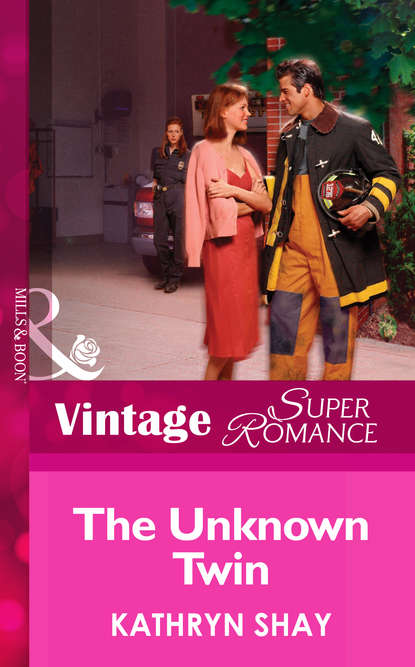 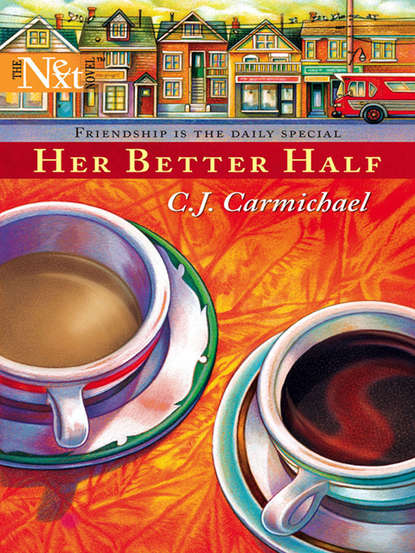 C.J. Carmichael Her Better Half

Wehr, Mary To Have and to Scold 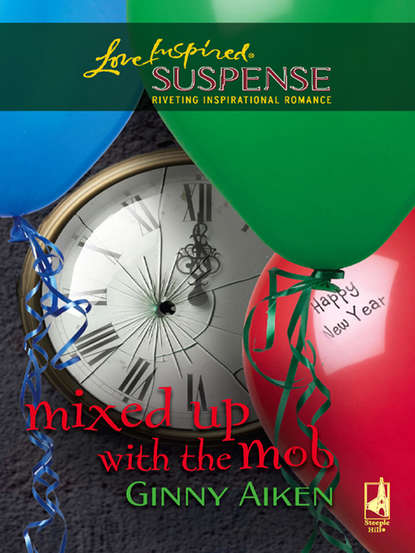 Ginny Aiken Mixed Up with the Mob 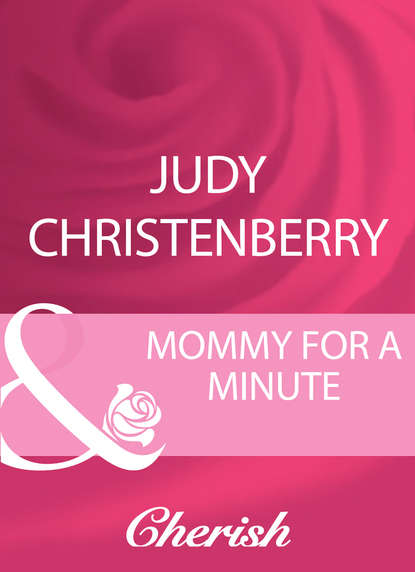 Judy Christenberry Mommy For A Minute

At first glance, Barbara Kalish fit the stereotype of a 1950s wife and mother. Married at eighteen, Barbara lived with her husband and two daughters in a California suburb, where she was president of the Parent-Teacher Association. At a PTA training conference in San Francisco, Barbara met Pearl, another PTA president who also had two children and happened to live only a few blocks away from her. To Barbara, Pearl was «the most gorgeous woman in the world,» and the two began an affair that lasted over a decade. Through interviews, diaries, memoirs, and letters, Her Neighbor's Wife traces the stories of hundreds of women, like Barbara Kalish, who struggled to balance marriage and same-sex desire in the postwar United States. In doing so, Lauren Jae Gutterman draws our attention away from the postwar landscape of urban gay bars and into the homes of married women, who tended to engage in affairs with wives and mothers they met in the context of their daily lives: through work, at church, or in their neighborhoods. In the late 1960s and 1970s, the lesbian feminist movement and the no-fault divorce revolution transformed the lives of wives who desired women. Women could now choose to divorce their husbands in order to lead openly lesbian or bisexual lives; increasingly, however, these women were confronted by hostile state discrimination, typically in legal battles over child custody. Well into the 1980s, many women remained ambivalent about divorce and resistant to labeling themselves as lesbian, therefore complicating a simple interpretation of their lives and relationship choices. By revealing the extent to which marriage has historically permitted space for wives' relationships with other women, Her Neighbor's Wife calls into question the presumed straightness of traditional American marriage.