Richard A. Lupoff One Murder at a Time: A Casebook 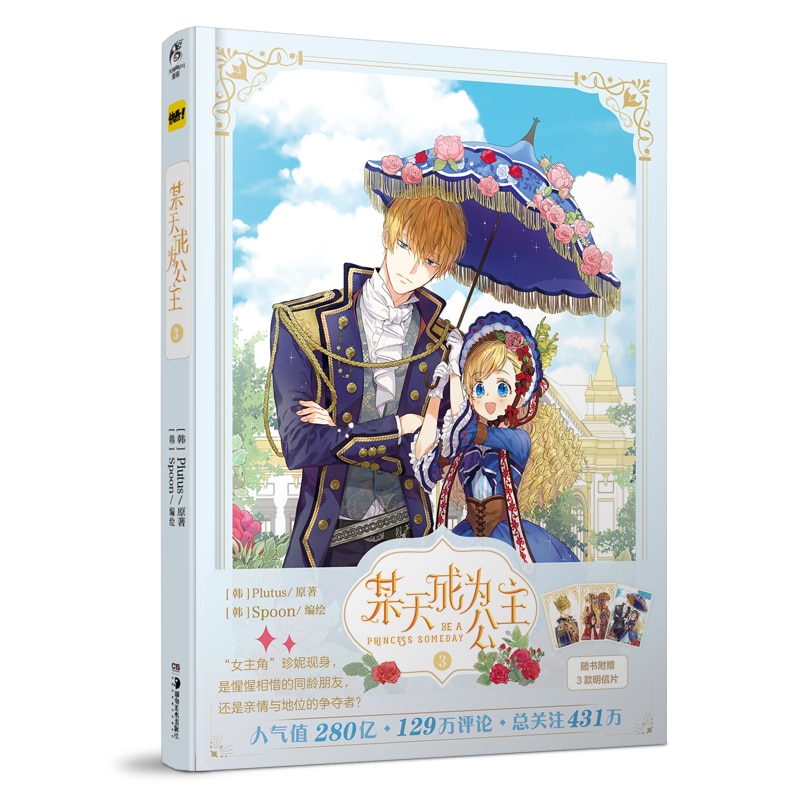 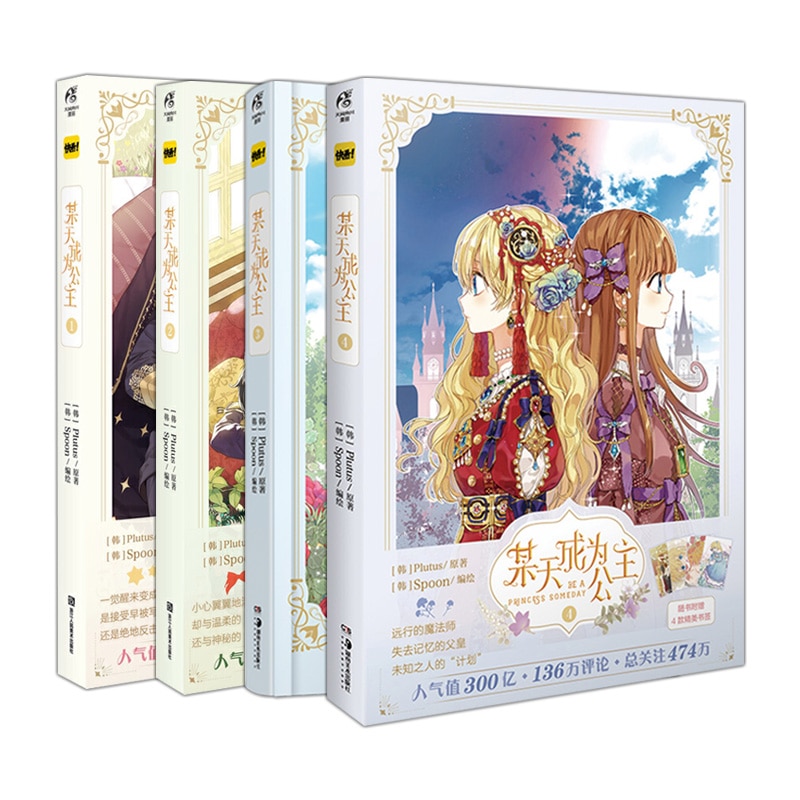 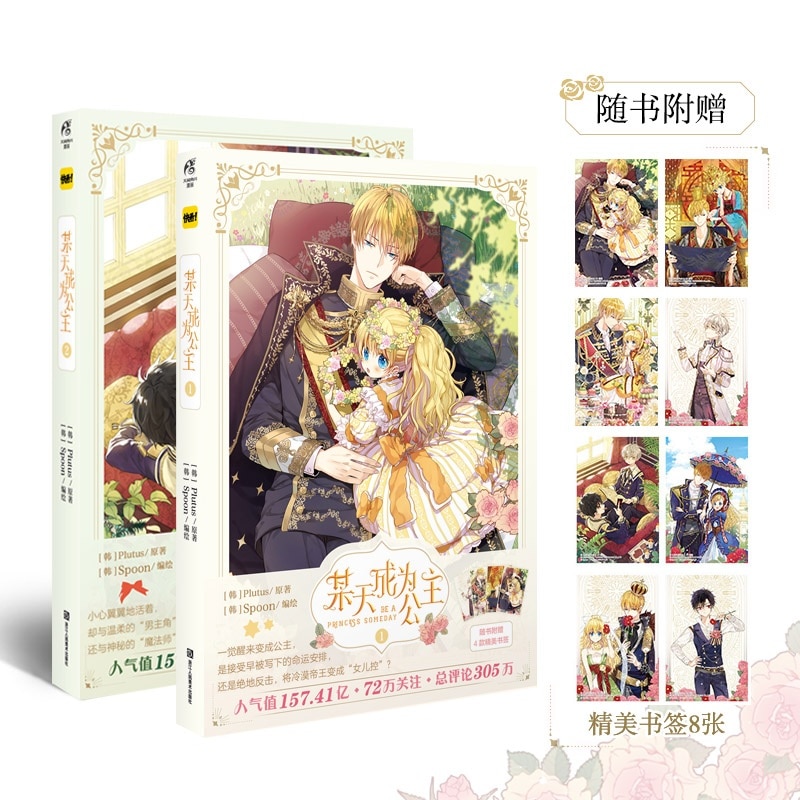 Illustration has been an integral part of human history. Particularly before the advent of media such as photography, film, television, and now the Internet, illustrations in all their variety had been the primary visual way to convey history. The comic book, which emerged in its modern form in the 1930s, was another form of visual entertainment that gave readers, especially children, a form of escape.As World War II began, however, comic books became a part of propaganda as well, providing information and education for both children and adults. This book looks at how specific comic books of the war genre have been used to display patriotism, adventure through war stories, and eventually to tell of the horrors of combat—from World War II through the current conflicts in Iraq and Afghanistan in the first decade of the twenty-first century.This book also examines how war- and patriotically-themed comics evolved from soldier-drawn reflections of society, eventually developing along with the broader comic book medium into a mirror of American society during times of conflict. These comic books generally reflected patriotic fervor, but sometimes they advanced a specific cause. As war comic books evolved along with American society, many also served as a form of protest against United States foreign and military policy. During the country’s most recent wars, however, patriotism has made a comeback, at the same time that the grim realities of combat are depicted more realistically than ever before.The focus of the book is not only on the development of the comic book medium, but also as a bell-weather of society at the same time. How did they approach the news of the war? Were people in favor or against the fighting? Did the writers of comics promote a perception of combat or did they try to convey the horrors of war? All of these questions were important to the research, and serve as a focal point for what has been researched only in limited form previously.The conclusions of the book show that comic books are more than mere forms of entertainment. Comic books were also a way of political protest against war, or what the writers felt were wider examples of governmental abuse. In the post 9/11 era, the comic books have returned to their propagandistic/patriotic roots.