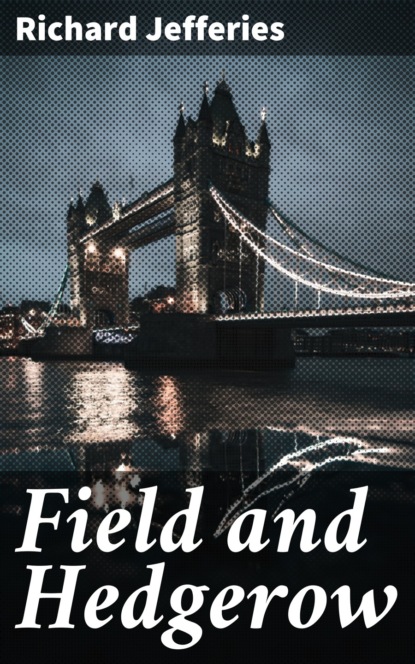 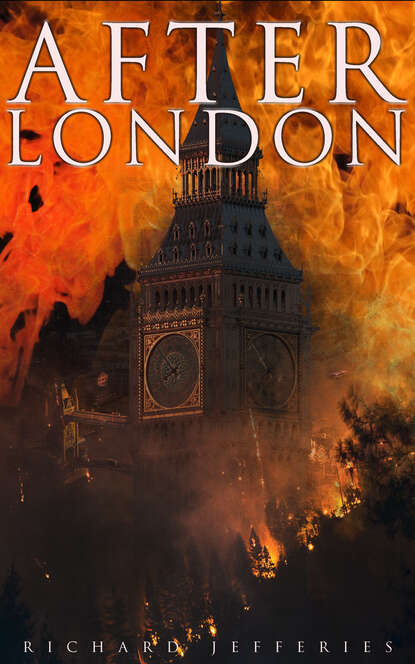 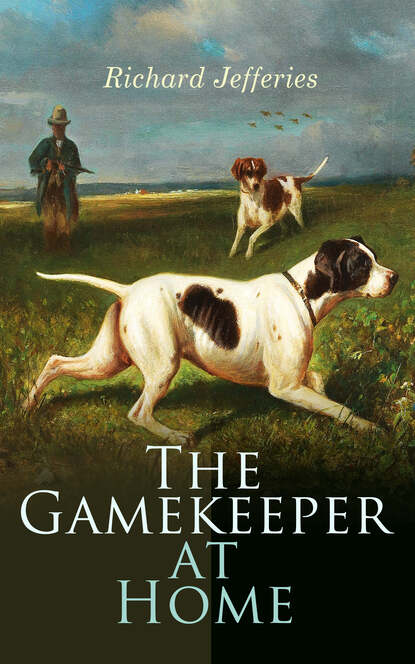 Richard Jefferies The Gamekeeper at Home 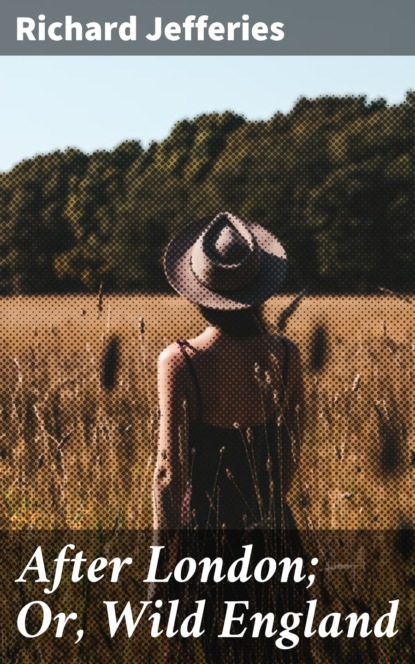 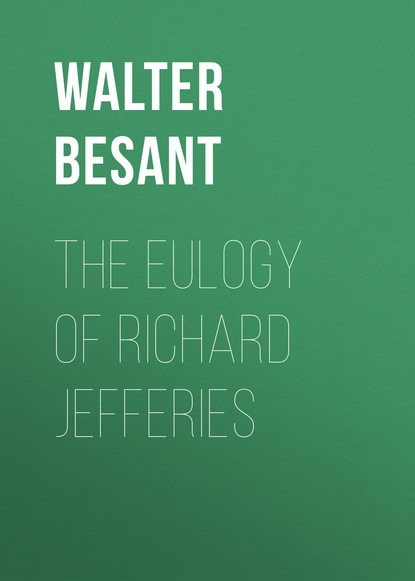 Richard Jefferies The Story of My Heart 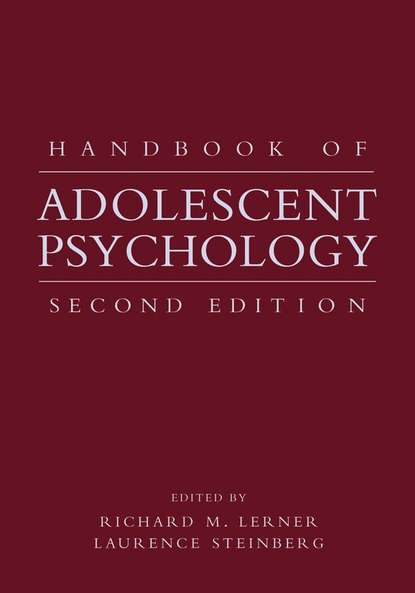 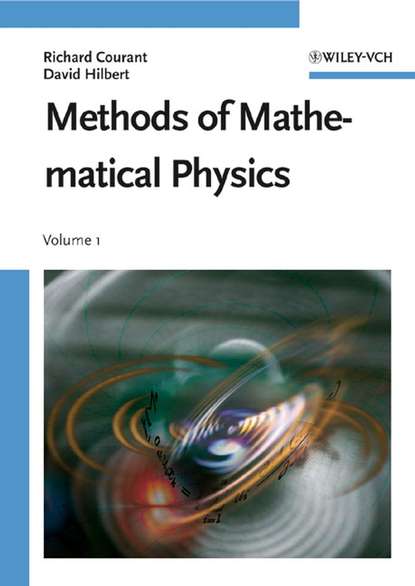 Richard Bryant-Jefferies Counselling the Person Beyond the Alcohol Problem 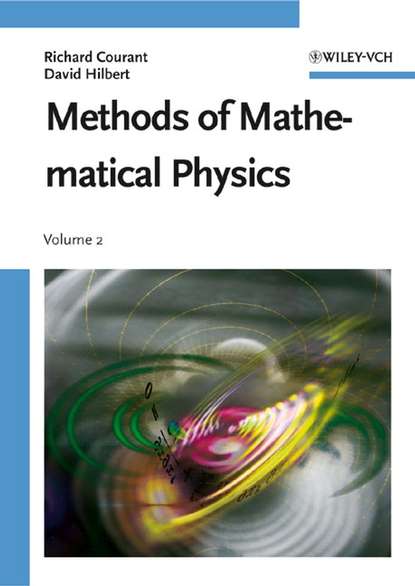 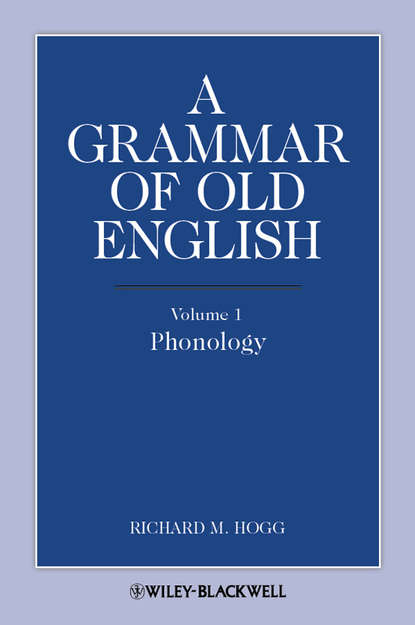 "The Williamses anchor Jefferies' profound inquiry to our churning world and illuminate their own passionate quests for truth and understanding."&mdash; BOOKLIST , starred reviewWhile browsing a Stonington, Maine, bookstore, Brooke Williams and Terry Tempest Williams discovered a rare copy of an exquisite autobiography by nineteenth&ndash;century British nature writer Richard Jefferies, who develops his understanding of a «soul-life» while wandering the wild countryside of Wiltshire, England. Brooke and Terry, like John Fowles, Henry Miller, and Rachel Carson before, were inspired by the prescient words of this visionary writer, who describes ineffable feelings of being at one with nature. In an introduction and essays set alongside Jefferies' writing, the Williams share their personal pilgrimage to Wiltshire to understand this man of «cosmic consciousness» and how their exploration of Jefferies deepened their own relationship while illuminating dilemmas of modernity, the intrinsic need for wildness, and what it means to be human in the twenty&ndash;first century. JOHN RICHARD JEFFERIES (6 November 1848 &ndash; 14 August 1887) was a British novelist and essayist who helped pioneer the field of modern nature writing. Jefferies described the English countryside with an intimate vividness and expansive passion that inspired both his contemporaries and later writers. TERRY TEMPEST WILLIAMS is the author of fourteen books including Erosion: Essays of Undoing , Refuge: An Unnatural History of Family and Place , and When Women Were Birds . Recipient of John Simon Guggenheim and Lannan Literary Fellowships in creative nonfiction, she is the Provostial Scholar at Dartmouth College. Her work has been anthologized and translated world&ndash;wide. BROOKE WILLIAMS has spent thirty years advocating for wildness, most recently with the Southern Utah Wilderness Alliance and as the Executive Director of the Murie Center in Moose, Wyoming. He holds an MBA in Sustainable Business from the Bainbridge Graduate Institute and a Biology degree from the University of Utah. He has written four books including Halflives: Reconciling Work and Wildness , and dozens of articles. He is involved in The Great West Institute, a think tank exploring expansion and innovation in the conservation movement and is currently working on a book about ground&ndash;truthing. Brooke and Terry have been married since 1975. They live with their dogs in Jackson, Wyoming, and Castle Valley, Utah.