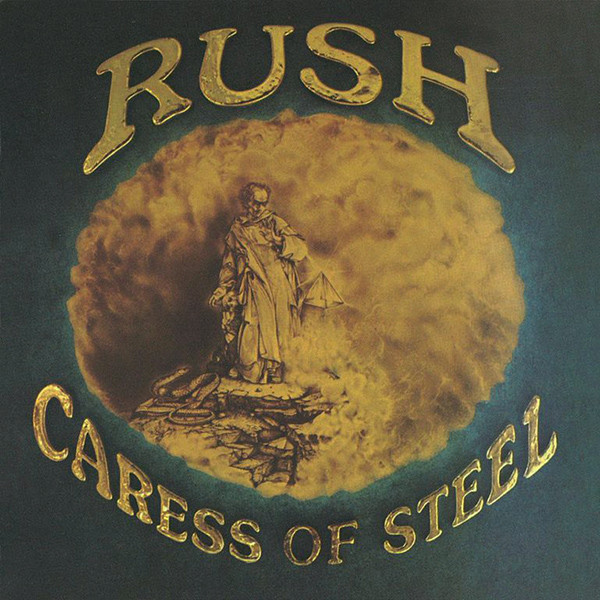 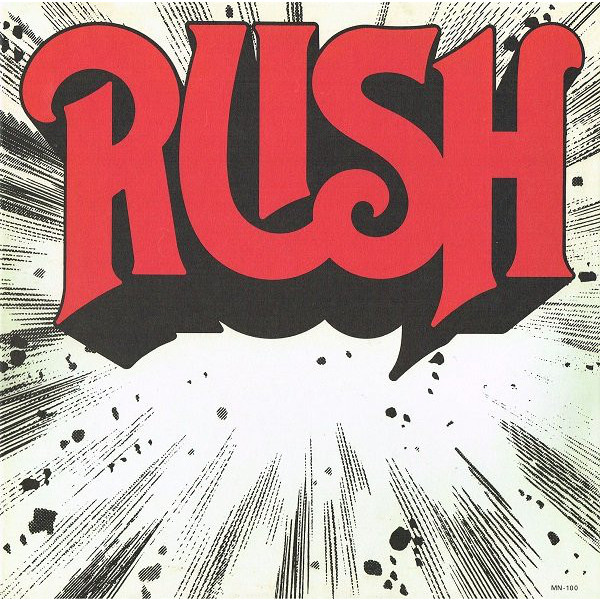 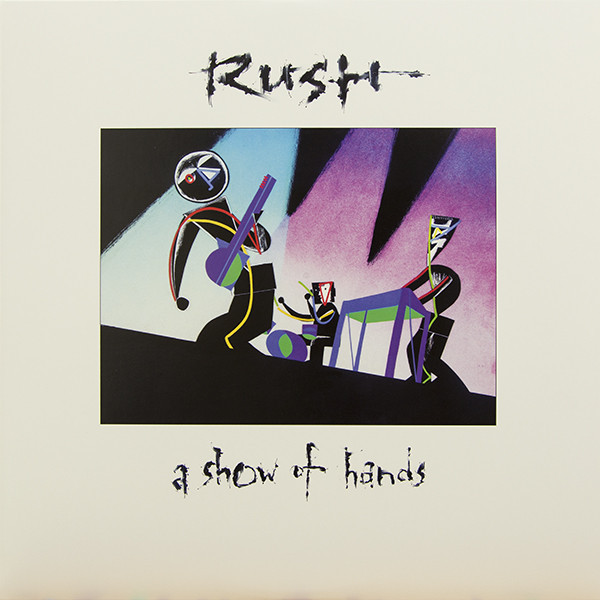 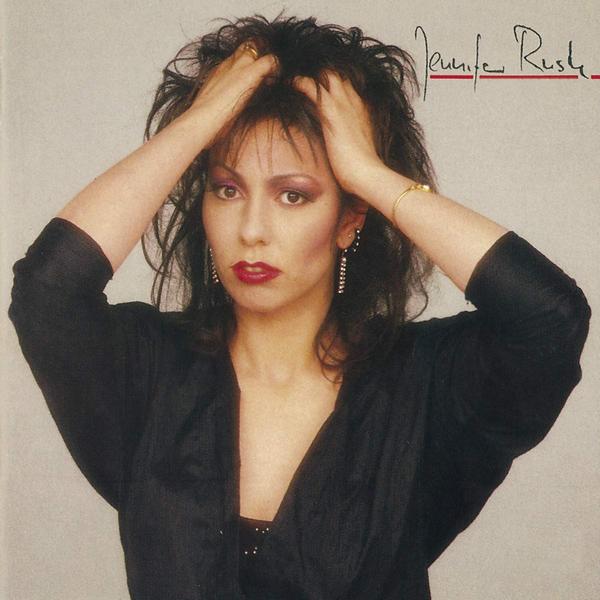 The progressive/hard rock band Rush has never been as popular as it is now. A documentary film about the band, Rush: Beyond the Lighted Stage, which was released in the summer of 2010 has been universally well received. They had a cameo in the movie I Love You Man. Their seven-part song “2112” was included in a version of “Guitar Hero” released in 2010. The group even appeared on The Colbert Report.Even legendary trios such as Led Zeppelin, Cream, and The Police don’t enjoy the commitment and devotion that Rush’s fans lavish on Alex, Geddy, and Neil. In part, this is because Rush is equally devoted to its fans. Since their first album in 1974, they have released 18 additional albums and toured the world following nearly every release. Today, when other 70s-bands have either broken up or become nostalgia acts, Rush continues to sell out arenas and amphitheatres and sell albums—to date Rush has sold over 40 million albums. They are ranked fourth after The Beatles, The Rolling Stones, and Aerosmith for the most consecutive gold or platinum albums by a rock band.Rush’s success is also due to its intellectual approach to music and sound. The concept album 2112 made Rush a world-class band and cemented its reputation as the thinking-person’s progressive rock trio. Rush’s interest in political philosophy, mind-control, the nature of free-will, of individuality, and our relationship to machines makes Rush a band that matters and which speaks to its fans directly and honestly like no other. Lyricist Niel Peart has even built a following by writing books, both about his motorcycle travels and about the tragic death of his daughter, which have only furthered the respect Rush’s fans have for (arguably) rock’s greatest drummer and lyricist.Fiercely independent of trends, Rush has maintained a clear mission and purpose throughout their career. With the unique “Rush sound,” the band has been able to blend thought-provoking lyrics and music for almost four decades. The Rush style of music can trigger the unusual combination of air-drumming, air-guitar, singing along, and fist-pumping, just as much as it can thoughtful reflection and deep thinking, making Rush “The Thinking Man’s Band.” Rush and Philosophy does not set out to sway the public’s opinion, nor is it an awkward gushing of how much the authors love Rush. Rush and Philosophy is a fascinating look at the music and lyrics of the band, setting out to address thought-provoking questions. For example, elements of philosophical thinking from the likes of Jean Paul-Sartre, Ayn Rand, and Plato can be found in Peart’s lyrics; does this make Peart a disciple of philosophy? In what ways has technology influenced the band through the decades? Can there be too much technology for a power-trio? Can listening to Rush’s music and lyrics lead listeners to think more clearly, responsibly, and happily? Is the band’s music a “pleasant distraction” from the singing of Geddy Lee? In what ways is Rush Canadian? How can a band that has been referred to as “right-wing” also criticize big government, religion, and imperialism? Rush and Philosophy is written by an assortment of philosophers and scholars with eclectic and diverse backgrounds who love Rush’s music and who “get” the meaning and importance of it. They discuss Rush with the enthusiasm of fan. The book will be a must-read for the many fans who have long known that Rush deserves as much respect as the ideas, concepts, and puzzles about human existence they write and compose music about.