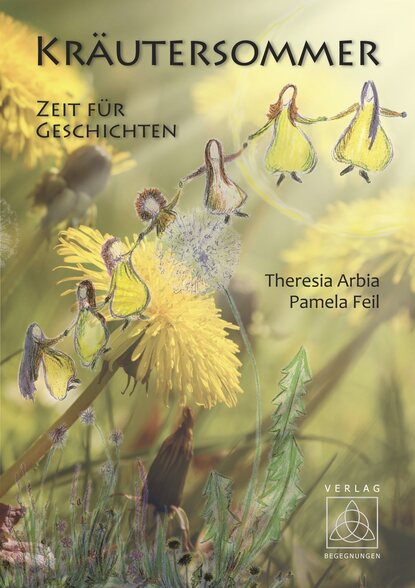 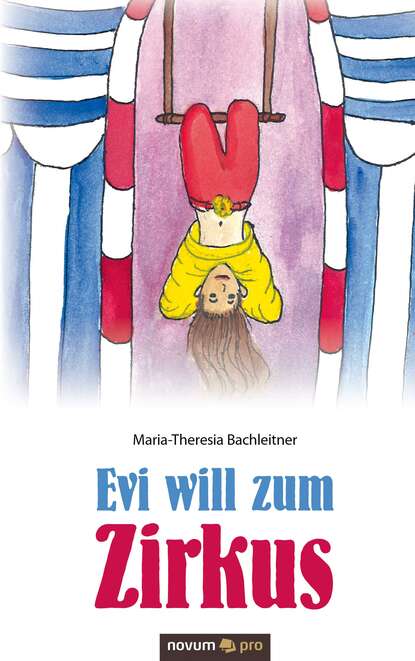 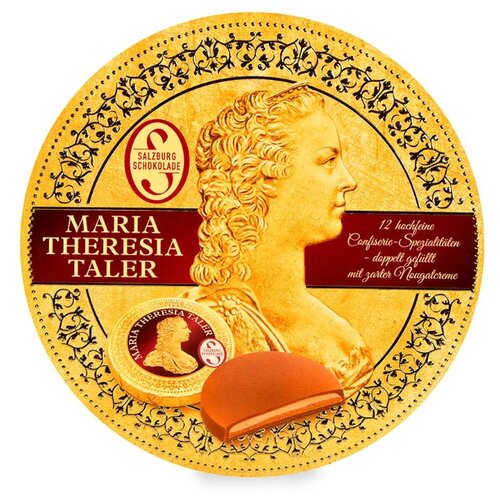 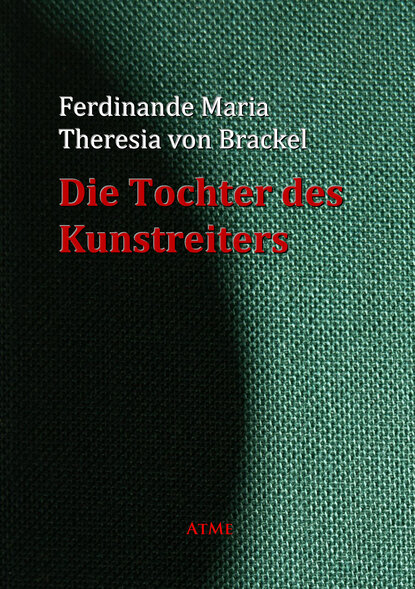 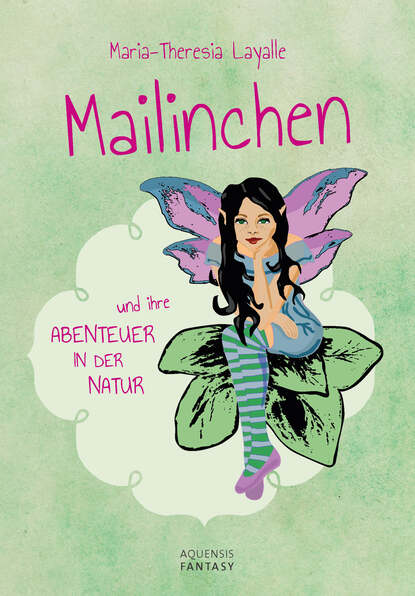 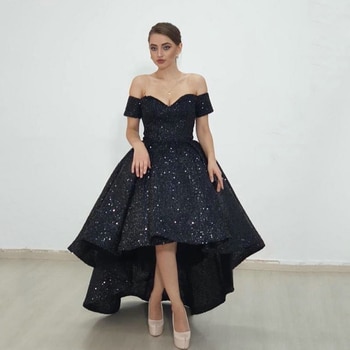 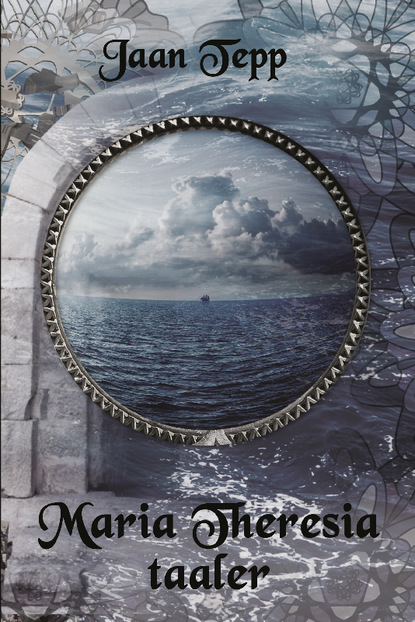 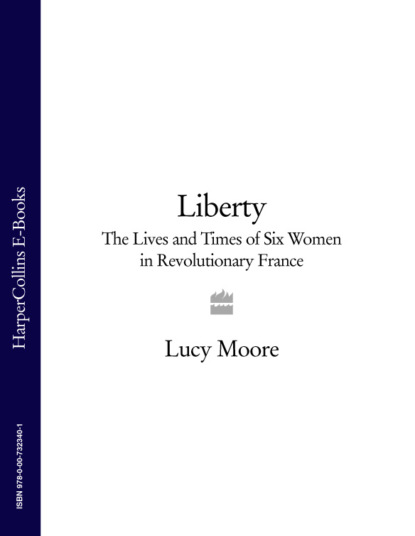 Lucy Moore Liberty: The Lives and Times of Six Women in Revolutionary France

In late eighteenth-century Vienna a remarkable coterie of five aristocratic women, popularly known as the «five princesses,» achieved social preeminence and acclaim as close associates of the reforming Habsburg Emperor Joseph II. They were Princess Maria Josepha Clary (1728-1801); Princess Maria Sidonia Kinsky (1729-1815); Princess Maria Leopoldine Liechtenstein (1733-1809); Countess, subsequently Princess, Maria Leopoldine Kaunitz (1741-1795); and Princess Maria Eleonore Liechtenstein (1745-1812). The group assumed a stable form by 1772, by which time Joseph II and two of his closest male associates, Field Marshal Franz Moritz Lacy and Count Franz Xavier Orsini-Rosenberg, had become accepted members of the circle as well. During the Viennese social season, members of the group made their way several times each week to the inner city palace of one of the «Dames,» as members of the group called themselves. During the summer months, when the women dispersed to visit country estates in Bohemia and Moravia or to travel, group members corresponded regularly. These were exciting, restless years in the Habsburg monarchy, as reforms were implemented to help the monarchy withstand threats to its stability and international stature from without and within. With assured access to the emperor and his closest advisors, the Dames enjoyed both a unique view of events and a chance to participate in public affairs (albeit informally and discreetly) as steadfast, acknowledged friends of the emperor. Through analysis of the correspondence of these women and of the published and unpublished commentaries of their contemporaries, this study scrutinizes the activities of this select group of women during the co-regency period (1765-1780) when Joseph shared responsibility with his mother, Maria Theresia, and during Joseph's decade as sole ruler (1780-1790) after Maria Theresia's death-years during which the women enjoyed their special position.